How it'll appear as a web page at github.com/customer-stories/nationwide 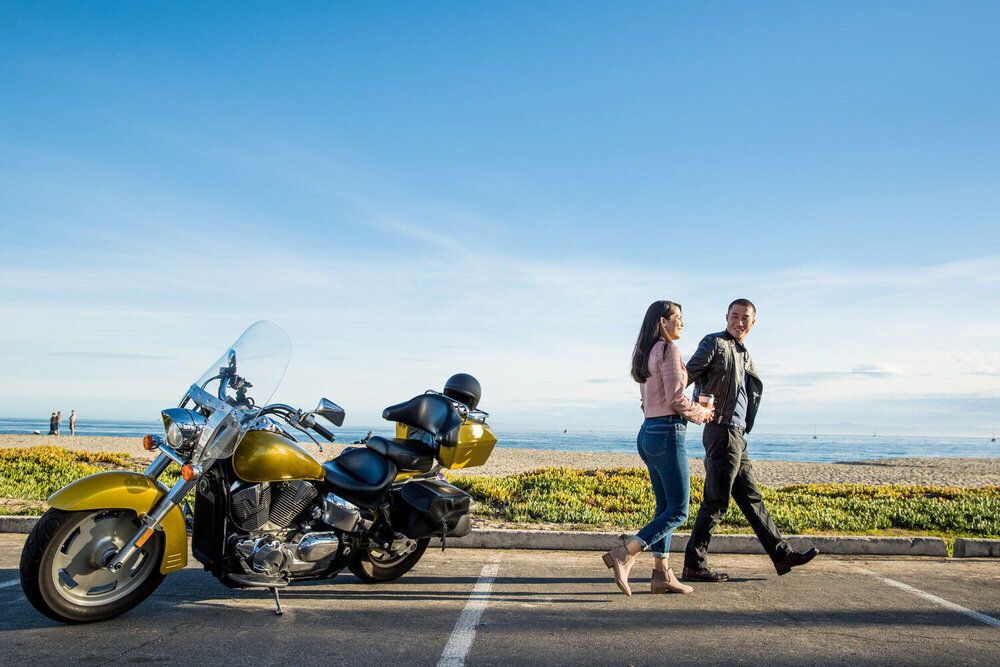 Your insurance doesn’t matter until it does. When you need your insurance most, you need your insurance provider to be fast, responsive, and there for you, wherever you are: a call or click away, on the road, out of town, or at home. As a customer, you can browse and bundle car and homeowners’ insurance from your desktop, then manage payments and file claims on the fly from your phone. You expect an exceptional digital experience not just because it’s convenient. When it comes to insurance, a good experience can bring you peace of mind on your very worst days.

Once a small mutual auto insurance company, Nationwide is now a household name and Fortune 100 company with $101.1 billion in total investments. Ninety years in the making, Nationwide is focusing on technology to stand out in a fiercely competitive industry—and set a high standard for what it means to be “on your side.” A network of cross-platform applications and websites provide extensive offerings and meet customers where they are.

Behind Nationwide’s software is a growing team. While the company is based in Ohio, Nationwide also has outposts in Arizona, California, Iowa, and Pennsylvania. Spread across those offices, 5,100 IT associates, including 2,600 developers and testers, handle everything from custom development to package application to data provisioning for 23 business units. 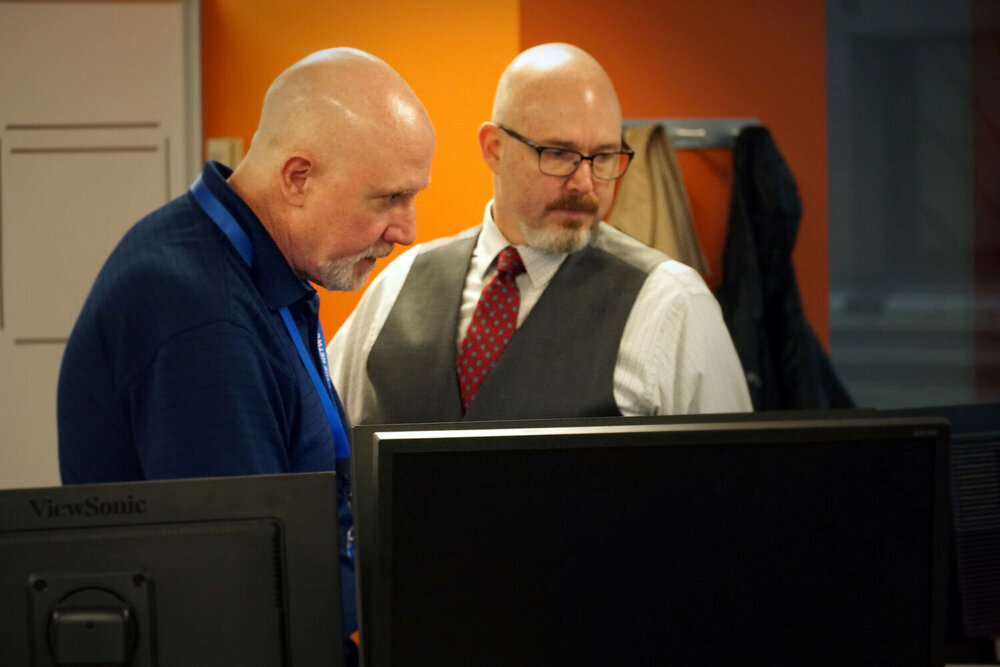 To build customer experiences that shine across a distributed team, developers need to work quickly—and in lockstep. In 2016, Nationwide decided to accelerate its ability to absorb change and empower teams to react accordingly. Though particularly challenging for an organization of its size, changing version control tools was integral to that growth.

With Nationwide’s previous version control system, developers relied on infrastructure engineers to create their projects—so everything went through the Manager of Infrastructure Engineering, Daniel Harmon, and his team. Without the ability to self-serve, processes started to slow down across the organization. Harmon explained that, “Everyone was waiting for us to complete tasks for them. The teams weren’t engaged in the process and didn’t even understand how it worked.” To grow as a company, they needed to leave this model behind.

Associate Vice President of IT Application Services, Cindy Payne, reiterated that, “We lived with our previous solution nearly 10 years and hardly ever saw a new feature or upgrade. It worked, but it wasn’t helping us move fast. It was failing us.” Payne leads a tech consulting group within Nationwide that supports 200 teams developing software across 50 technologies. With a decade of source code on their previous solution—the switch was an investment in the company’s future. 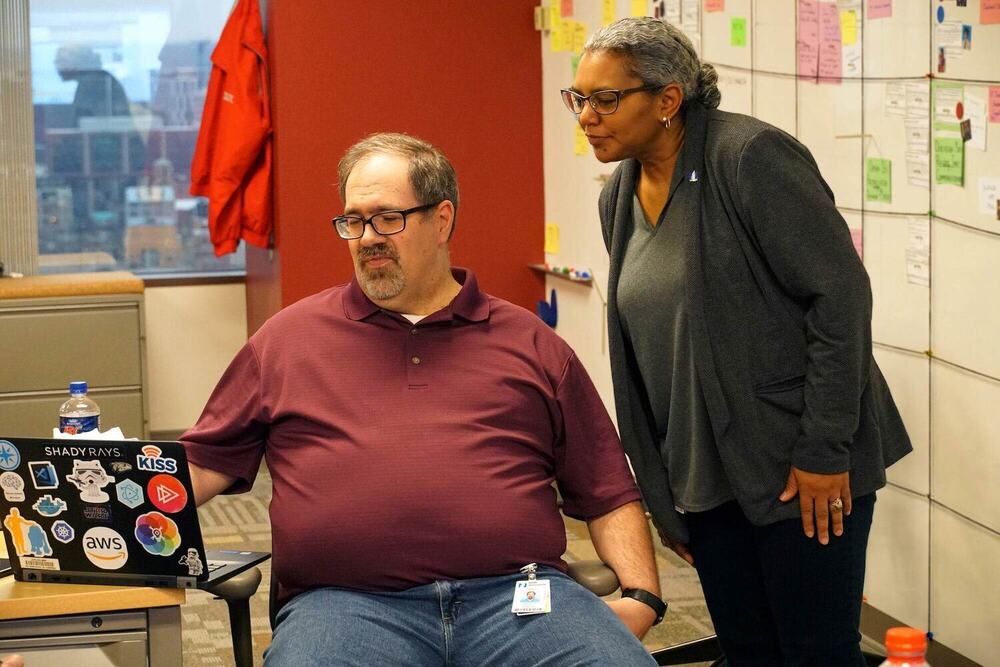 The decision to retire both systems and migrate everything was not taken lightly. But after ongoing explorations with GitHub, the benefits became clear. Payne explained that, “this was not just a version control to version control switch. This was a capability uplift to drive the speed and automation we need for our DevOps journey.”

Payne admitted that “moving 4,000 people from one version control system to another within a year was a difficult sell.” To avoid the overhead, they planned to make the switch without a large IT project. The team worked to eliminate costs associated with converting to maximize the investment in the product not the conversion.

GitHub became a foundational element for forward progress, not just a tool replacement. The team started with a production pilot, developed and proved a business case, and used that momentum to acquire an enterprise license. Payne explained that during the process, “GitHub was phenomenal. They supported us in the business case versus rushing us into the enterprise license before we had proven it. That was a key enabler for us.”

“We knew we were going to save money, but that savings immediately turned into more capacity for teams to do the most valuable work for our business.”

The first 10 months on GitHub saw speedy adoption: 12,000 pull requests, 2,600 repositories, and 2,900 users. And this included more than just developers and testers. Everyone was using GitHub and workflows were no longer blocked by the request-and-wait model. From an infrastructure perspective, the self-service nature of GitHub translated to less maintenance, which allowed engineers to focus on more important things. Payne explained, “We try to make everything as self-service as possible. If someone can’t figure something out, we zero in on why and find the solution.”

Payne said the results were even better than they expected. “We knew we were going to save money, but that savings immediately turned into more capacity for teams to do the most valuable work for our business.”

“The whole community has become experts, instead of just my team,” said Harmon. “That’s the most fundamental change that we’ve seen. We’ve got this groundswell of knowledge around the community that’s self-supporting, self-growing.” As a result, Nationwide teams are building features faster across the organization—and they’re empowered to work autonomously without having to go through a centralized team. “It makes me excited,” said Harmon. “That’s the way it should be.”

Now, Nationwide engineers will often discover field-tested features they can reuse, then advocate for them on GitHub. Harmon’s team tests them, then moves them on to production. “It’s just no stress. If there’s a feature the team finds valuable, we’ll get it out and scheduled.”

More good habits, like logical repository project structures, discoverable and well-documented projects, and peer reviews, have been reinforced as natural parts of the development cycle. Harmon and Payne note that being able to create unlimited repositories within one GitHub Enterprise organization for a fixed cost has made a big difference. Now, they can structure their organization—and their projects—to promote discoverability. When knowledge is viral, the team can stay nimble. Payne explained that “the access, sharing, and collaboration that happens when we’re all one organization is fantastic.” 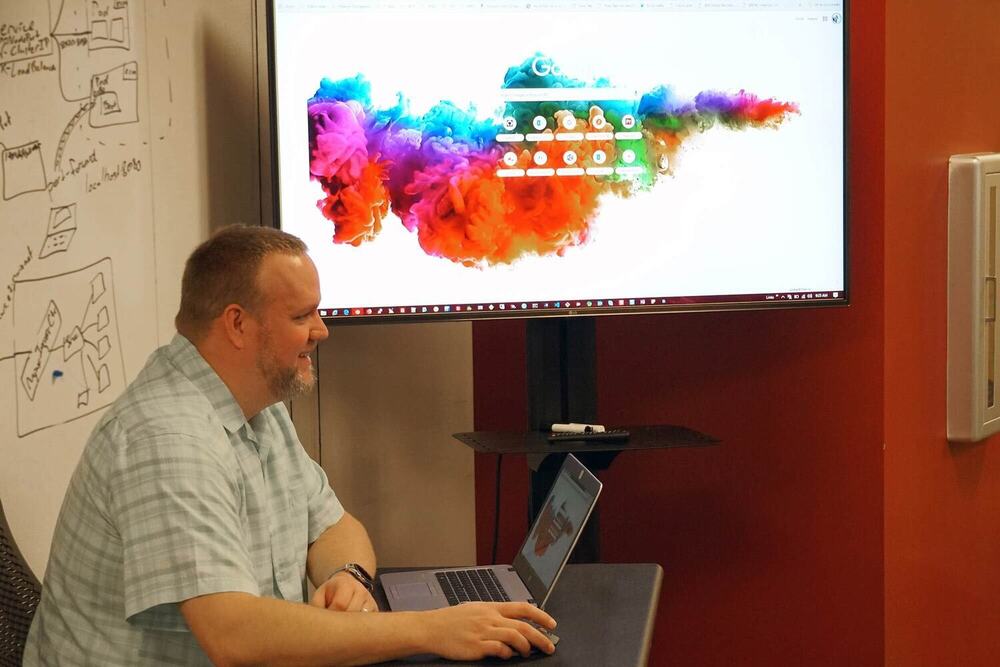 Another change was making all projects open and searchable within Nationwide. This was an important step for Nationwide, as teams generally kept things close to the chest—but it was integral to growth. Payne explained, “if I got pushback about not wanting to make code public, I’d say, ‘Even better. If you feel that way, we need to see your code. Your code will get better by having our eyes on it.’” Shared ownership also helps with security vulnerabilities, enabling the team to quickly search and assess impact, then triage the situation accordingly.

“With GitHub, there is a radical difference in how we use the tool,” said Harmon. Developers can leverage the community to build a completely customized experience. Before, an idea “didn’t really have a place to live or be maintained,” said Payne. “GitHub completely changes that dynamic. It’s enabling innovation and empowering people. The minute they have an idea, they try it. If it works, they share it.” Payne is pleasantly surprised when benefits surface in unexpected ways. “We’re constantly surprised by the way people that are using it and getting a lot of value that we didn’t anticipate,” said Payne.

In the end, making everything open and discoverable with GitHub Enterprise changed the culture of coding at Nationwide. Payne said that, “it’s raised the standard of what I think a vendor package can and should be doing. We are constantly extracting value from this product and this investment. Which is the way it should be.”